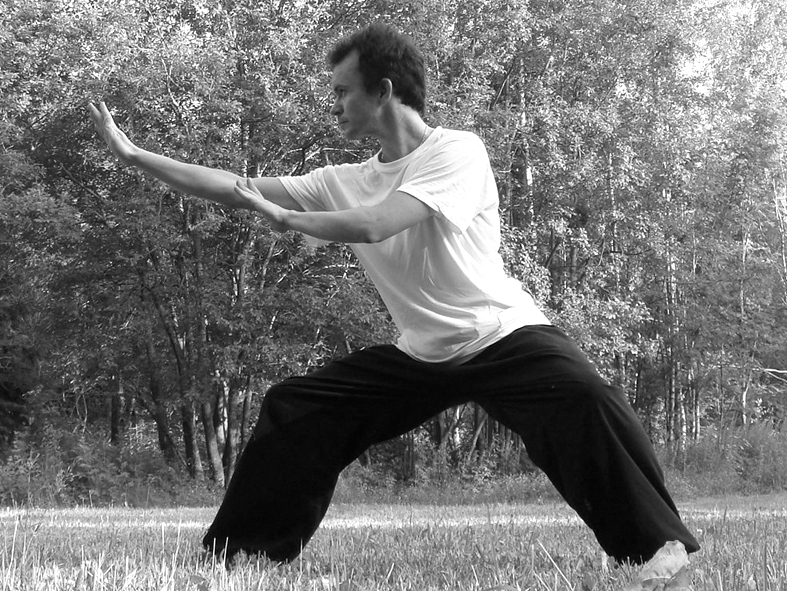 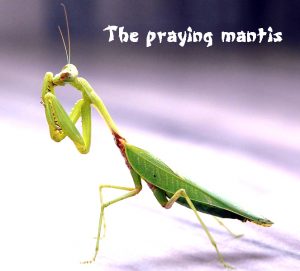 The legend says this boxing school was founded by a certain Wang Lang around the year 1650. Wang Lang was training at Shaolin monastery and because of his small height, he was often defeated. One day, while sitting under a tree, he was attracted by a unique spectacle. Close to his feet, a fragile mantis was fiercely fighting a cicada, with obvious bigger dimensions. The mantis finally won thanks to its efficient attacks. Wang Lang decided therefore, to observe the techniques of this audacious insect in order to be able to apply them to martial arts. He came back to Shaolin to try his new method against his regular rivals. His style was already very effective, but the superior monks suggested that he improves his footwork. He found inspiration in the monkey’s techniques and so the style called Tang Lang Quan, or ‘fist of the Praying Mantis’, was born. Today Tang Lang is divided in several trends: Qi Xing (seven Stars), Meihua (plum tree flower), Ba Bu (eight steps), etc… Our main trend is Tang Lang Taiji Meihua, but we also practice some Qi Xing techniques. 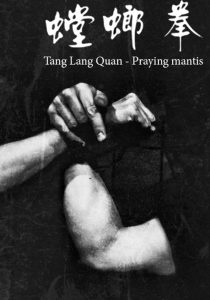 The techniques that we study come from the “Supreme ultimate fist – Plum Flower” style (Taiji Meihua) as well as from the “Seven stars” style (Qi Xing). The Taiji Meihua style is less rigid than the Qi Xing and is more related to the internal energy. However, in these two styles, the hips and spinal cord work is fundamental as a starting point for the techniques. One of the goals of the Tang Lang Quan is to grab the arm of the opponent and to overflow him/her with fast and continuously linked techniques. Techniques alternate up and down, under all angles. This style is certainly one of the most efficient among the external Kung Fu styles because of its simplicity. But unfortunately simplicity is not the easiest thing to acquire. As it works mainly with speed and precision, this style is suited for everybody, even with a low body mass or low flexibility. 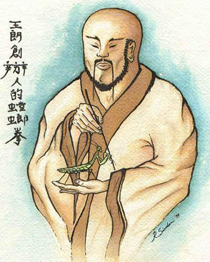 Three or four different groups of boxing styles coexist in China under this name. A first group in the North created in the 17th century by Wang-Lang, and two other groups in the South. A fourth one is more dedicated to demonstrations, and was invented only a few years ago. It’s usually called modern or sportive Kung Fu. 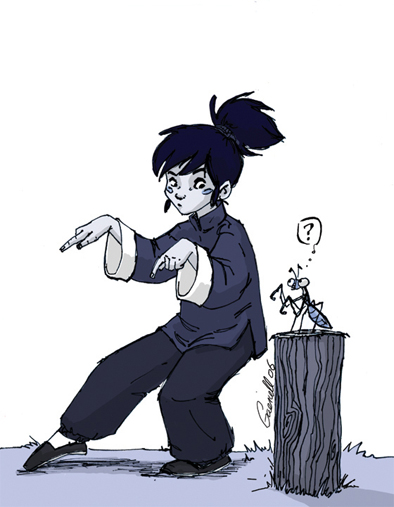