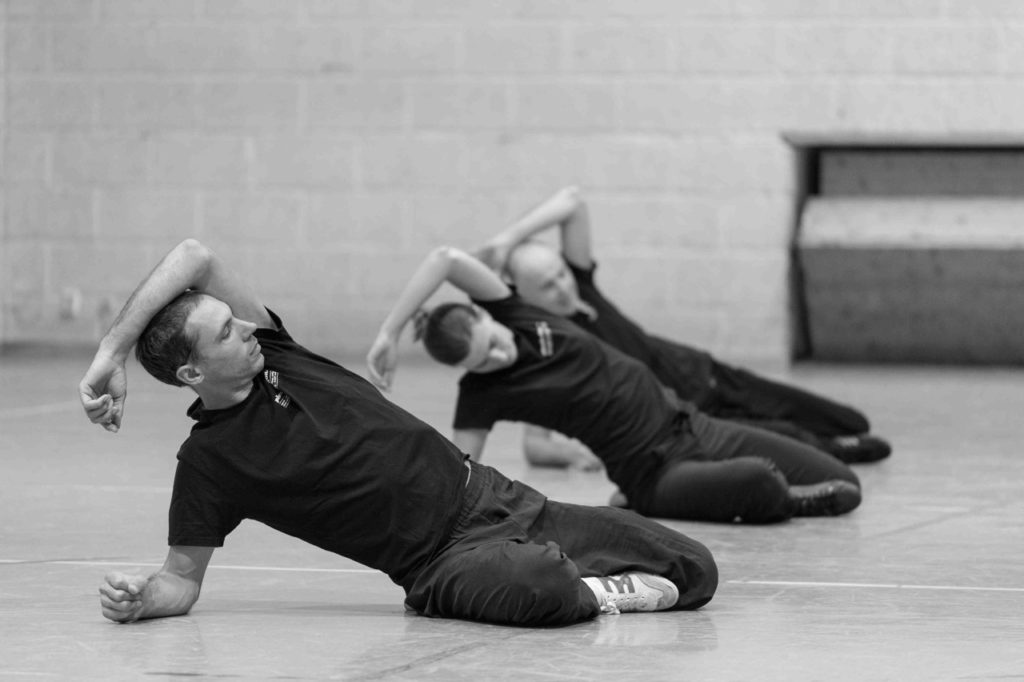 Taiji Quan (also written tai chi chuan sometimes) is a Chinese martial art that was developed to give flexibility, relaxation and concentration to the fighters by slow execution of fighting techniques. As for Kung Fu, Taiji Quan is a martial art and allows defending themselves. However, it’s an “internal” martial art and the work focuses more on the intention and on oneself. Taiji Quan is the favourite style to work on axis, rooting, and the notion of space. Our main style is the Yang style (see below).

According to the oral transmissions of the techniques, the origins of Taiji Quan date back from the 11th to the 13th century. Its founder was Zhang San Feng, a Taoist monk who learned the Wushu (Kung Fu) in Shaolin. The legend says that Zhang San Feng observed a fight between a bird and its prey: a snake. The bird was mobile and fast and was continuously attacking the snake with its beak. The snake dodged the strikes by mild and sinuous movements, always remaining calm. Exhausted, the bird finally gave up on its prey that was supposed to be an easy one, and flew away. The monk understood at that moment the superiority of flexibility. The Gong Fu (Kung Fu) techniques that he knew at that point were only based on the usage of brutal force. Then Zhang San Feng invented a new fighting method based on flexibility, with harmonious, continuous and circular movements. 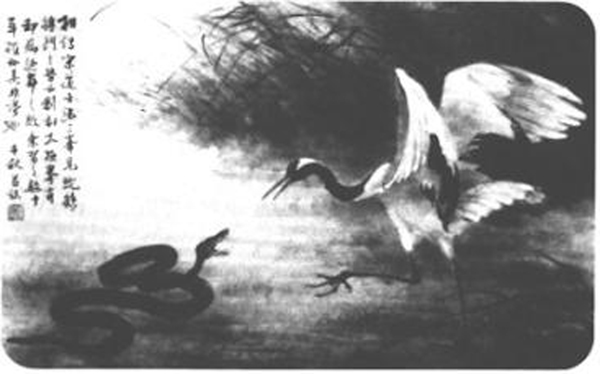 The main style that we practice in our school is the Yang style. The techniques of the fundamental combinations are practiced slowly, with flexibility and without interruption. Other popular styles like Chen, Sun and Wu styles are also taught. 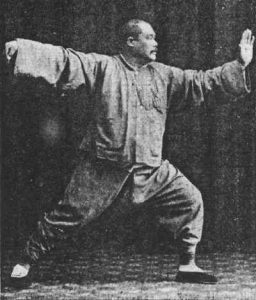 The Yang style, founded at beginning of the 19th century by Yang Lu Chan, is by far the most spread style over the world. Yang was nicknamed “the invincible” and his teaching was highly praised. To make his classes accessible for everybody, Yang Lu Chan progressively removed the difficult movements of the forms: jumps, fast kicks, explosive punches. The basic techniques are practiced slowly, with flexibility, and without breaks. However, the applications are fast and vigorous: Taiji Quan is still a martial art! In our school, even if the forms work is fundamental, we explain the martial meaning of the techniques. This teaching also includes Tui Shou (push hands with partners).